Cover Page.
Each home plan features the rendered elevation and informative
reference sections including: general notes and design criteria;
abbreviations; and symbols for your plan.

Elevations:  Drafted at 1/4″ scale for the front and 1/8″ scale for the rear and
sides. All elevations are detailed and an aerial view of the roof is provided,
showing all hips, valleys and ridges.

Foundation: Drafted at 1/4″ scale. Poured or block basement or slab foundations are
standard. We also show the HVAC equipment, structural information, steel beam
and pole locations and the direction and spacing of the floor system above.

Main Level Floor Plan: 1/4″ scale. Fully dimensioned from stud to stud for ease of framing. The detailed drawings include such things
as structural header locations, framing layout and kitchen layout.

Second Level Floor Plan: 1/4″ scale. Dimensioned from stud to stud and drafted
to the same degree of detail as the main level floor plan.

Interior Elevations:Useful for the cabinet and bidding process, this page shows all kitchen and
bathroom cabinets as well as any other cabinet elevations.

Electrical and Sections: Illustrated on a separate page for clarity, the electrical plan shows suggested
electrical layout for the foundation, main and second level floor plans.
Typical wall, cantilever, stair, brick and fireplace sections are provided to
further explain construction of these areas. 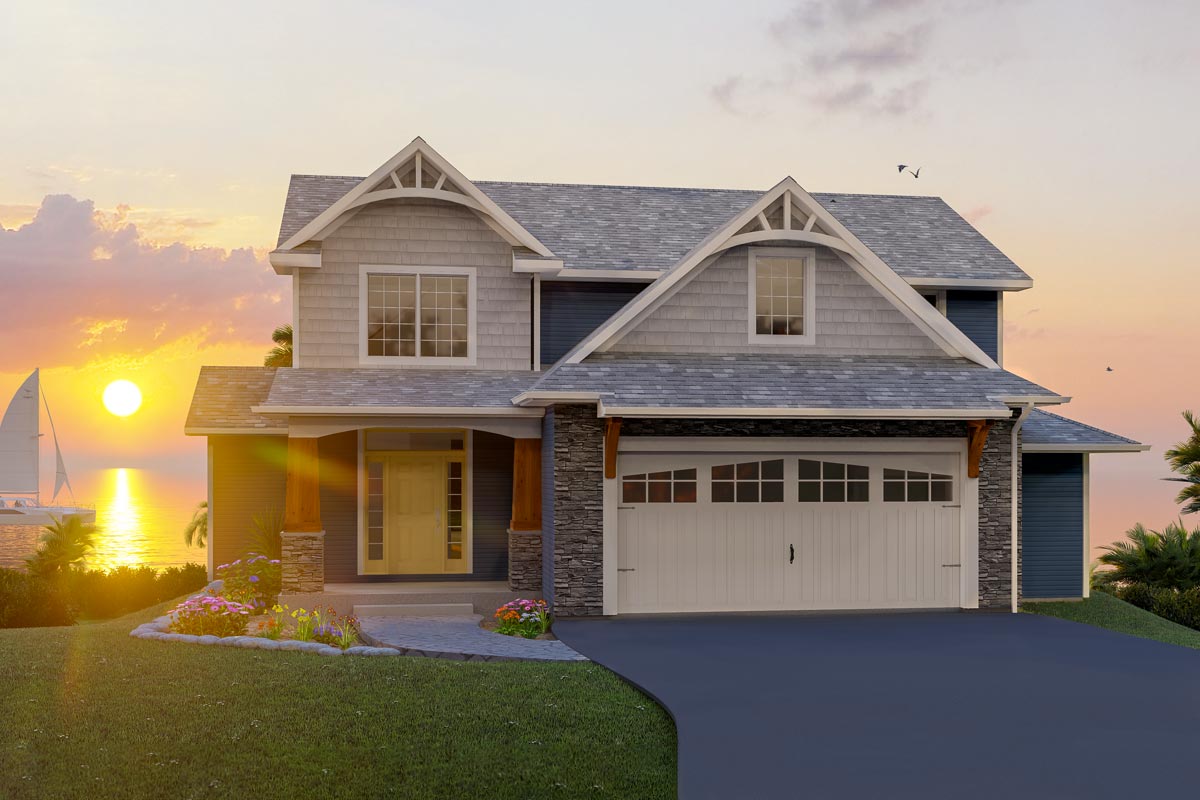 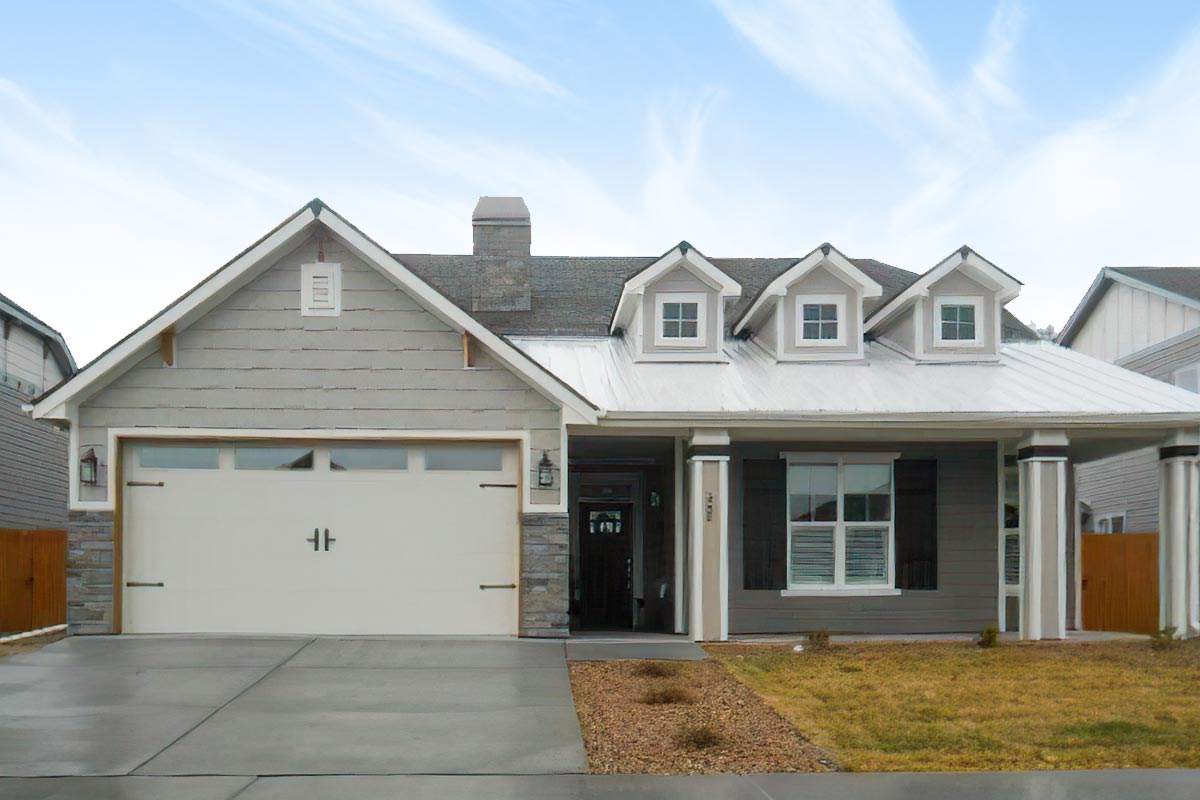 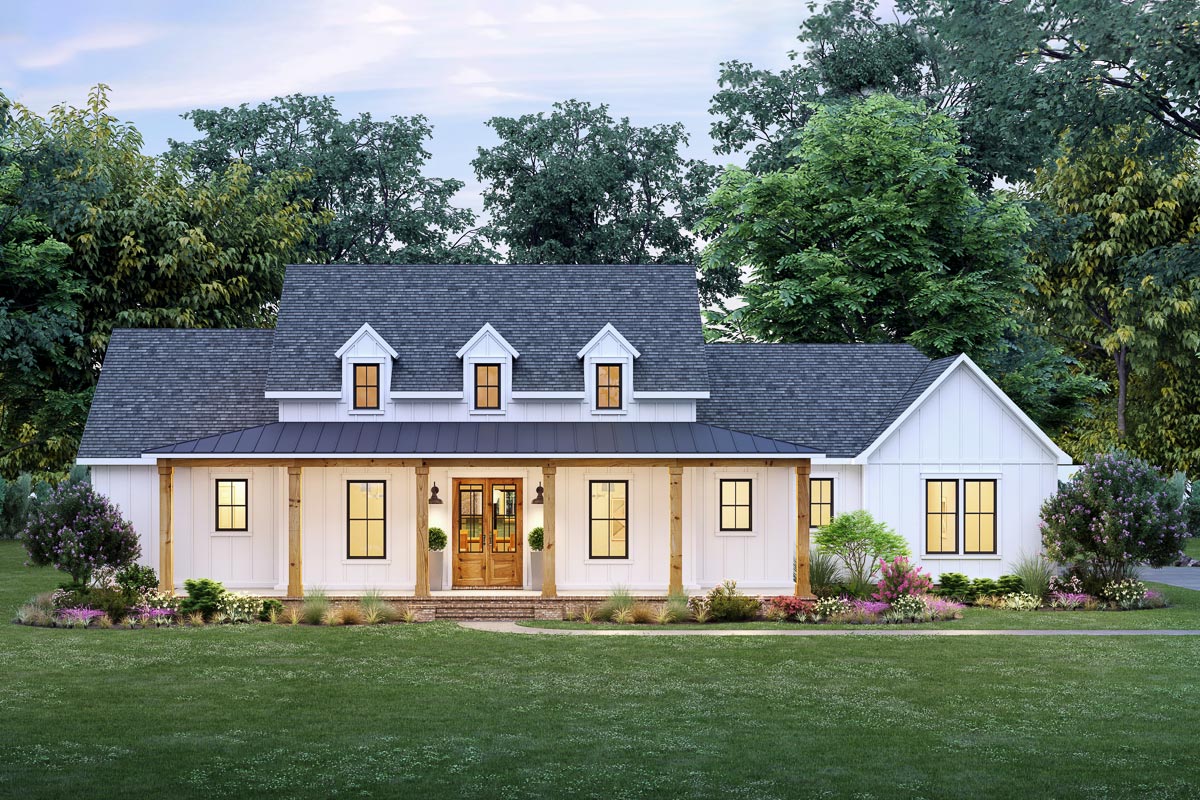 How to Find Reliable Roofing Services From Licensed and Insured Roofing Companies?