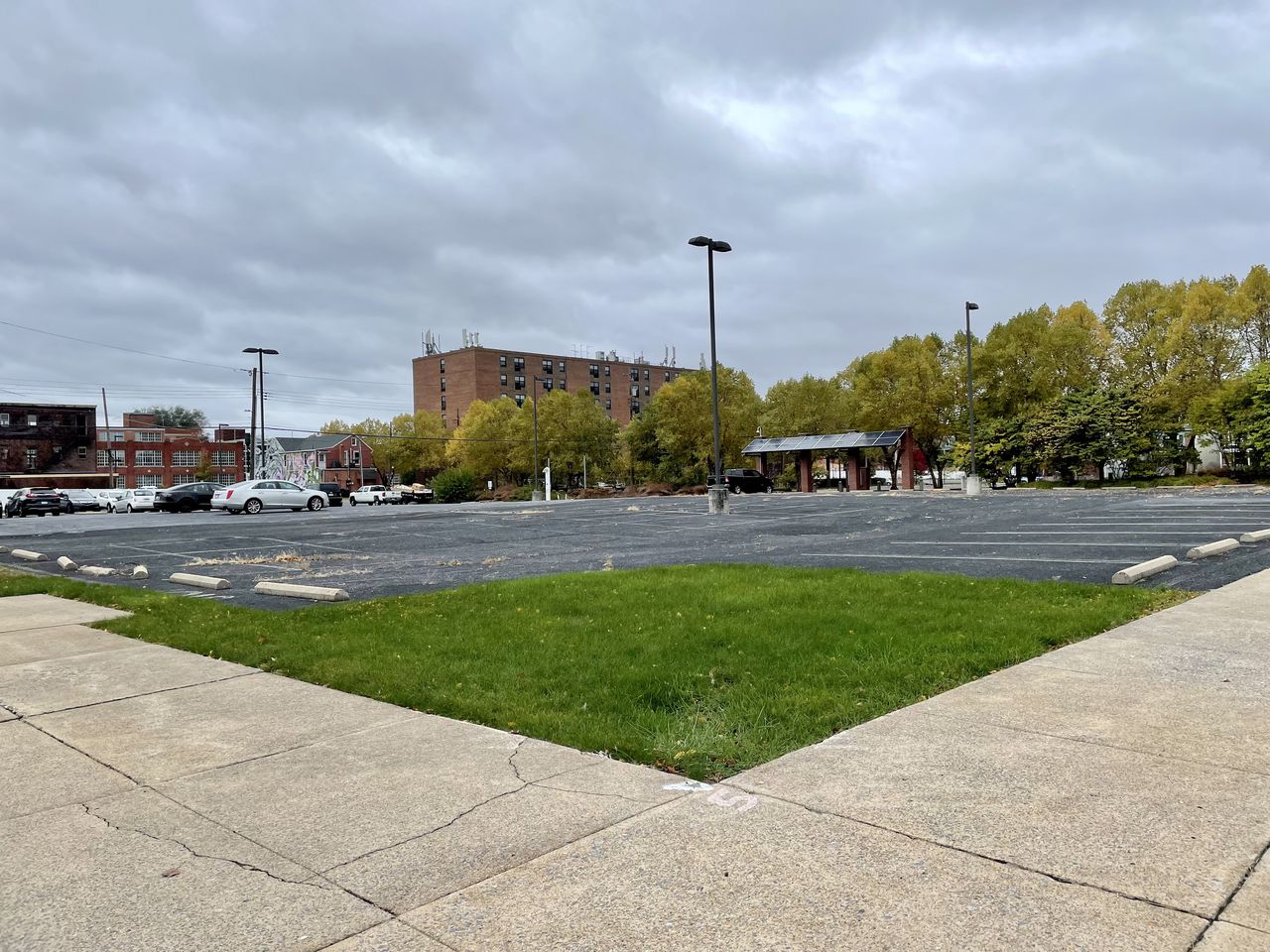 A proposal to built 155 new apartments as part of a massive mixed-use revitalization project in midtown got the go-ahead nod from Harrisburg’s zoning hearing board last week.

Despite some concerns regarding off-street parking, the development plan is moving forward after board members voted in favor 2-0 on Oct. 18. The two members are volunteers who act independently of the city.

The project, which could take a few years for completion, will help address a shortage of homes that is affecting residents locally and across the country.

Geoffrey Knight, the city’s panning director, said the existing pressure on housing, and the midtown area specifically, drives up costs both to purchase homes and to rent units. One way to help mitigate that is to build units to meet that demand, he said.

The development companies include KCI Technologies Inc., GreenWorks Development, and Baltimore-based, Washington Place Equities.The address will be at 320 Reily St., which is currently a parking lot that covers a city block at on Reily.

Much of that parking was intended for students when HACC was contemplating a midtown campus. But with the college’s decision to focus on consolidation at the Wildwood campus, the parking lots were no longer needed.

This project will replace underutilized surface parking with residential units, an improvement from both the perspective of the land use/streetscape/urban design, said Knight.

Doug Neidich, owner of GreenWorks Development, said the proposed project will not stray from the original look of the neighborhood.

“The intent is to develop the property as multifamily residential with non-residential uses such as a retail space on the ground level,” he wrote in the proposal. “The mixed use of the proposed development will complement the neighborhood and bring much needed residential and commercial uses to the community.”

Discussion at last week’s meeting focused on the provision of off-street parking, as members of the board acknowledged that parking presented a difficult challenge.

The project will feature 3,000-square-feet of commercial space, accessory parking in the basement, and one-and-two bedroom apartments. The applicant proposed 86 spaces on the project site along with access to an adjoining parking lot with 72 spaces located to the west. But that adjoining lot would have to be shared with Neidich’s company, which is located on Reily.

There is on street parking available on 4th Street between Reily and Harris streets. In addition, the developer announced some alternatives that could address any shortage of available parking spaces for residents or customers of the proposed project.

The board voted to grant a parking exception for the fewer number of on-site spaces than would normally be required. As part of the deal, the developers must undertake a legally-binding agreement linking the shared parking lot to the apartment building, according to The Burg.

The next step for the project is that developers will have to file a Land Development Plan that reflects the approvals granted by the zoning hearing board. Since the volunteer board is off in December, officials said it’s likely that a Land Development Plan application would be heard at the January planning commission meeting and, eventually, by city council, which has the final approval authority.

After that, developers would need to record the Land Development Plan with the county and then submit a building permit before work could begin.

The rates for the proposed units were not included in the application, but could eventually be revealed in the land development plan.