The new residence will be built on SLU’s north campus, and will have 20 bedrooms for SLU Jesuits and five for guests

The new residence will be built on SLU’s north campus, and will have 20 bedrooms for SLU Jesuits and five for guests. It will also have a chapel, dining space and meeting rooms.

The new residence will be located on the north side of Laclede Avenue, just west of Spring Avenue, with Fusz Hall to the North and Beracha and Spring Halls to the east. The project is similar to new Jesuit residences built recently at Loyola University Chicago and Marquette University, SLU officials said in a release.

The cost of the project and a construction start date are still being finalized, but SLU has launched a fundraising campaign to help pay for the project, officials said.

The current Jesuit Hall, at 3601 Lindell Blvd., is nearly 100 years old currently houses about 80 priests who work on the university’s campus or who have retired. The property is owned by the Jesuit Community Corp., a real estate entity affiliated with the Catholic order.

Developer Neighborhood Properties LLC plans to acquire the property and lease it back to the Jesuits for $1 for 18 months to grant them time to relocate. 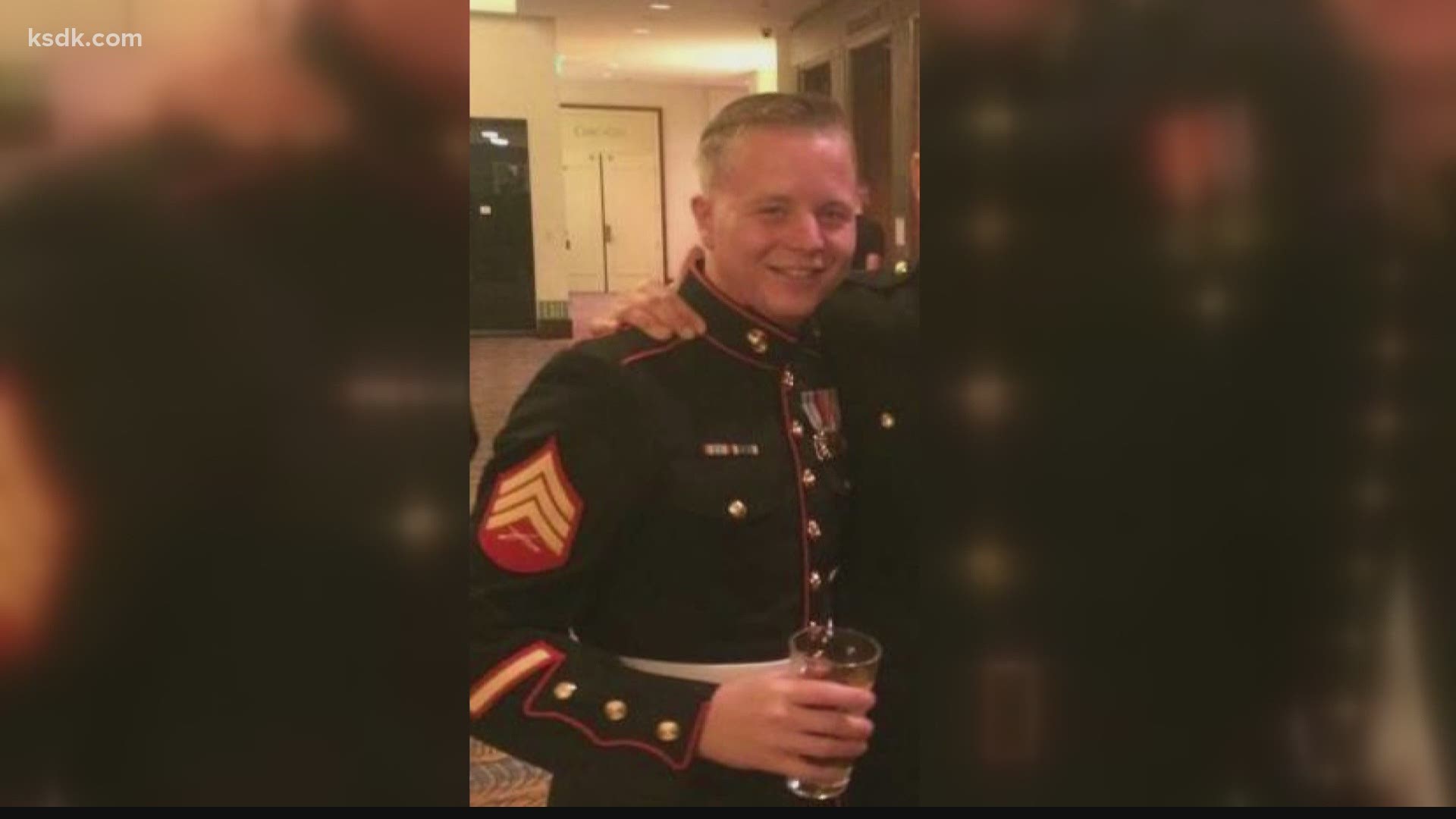