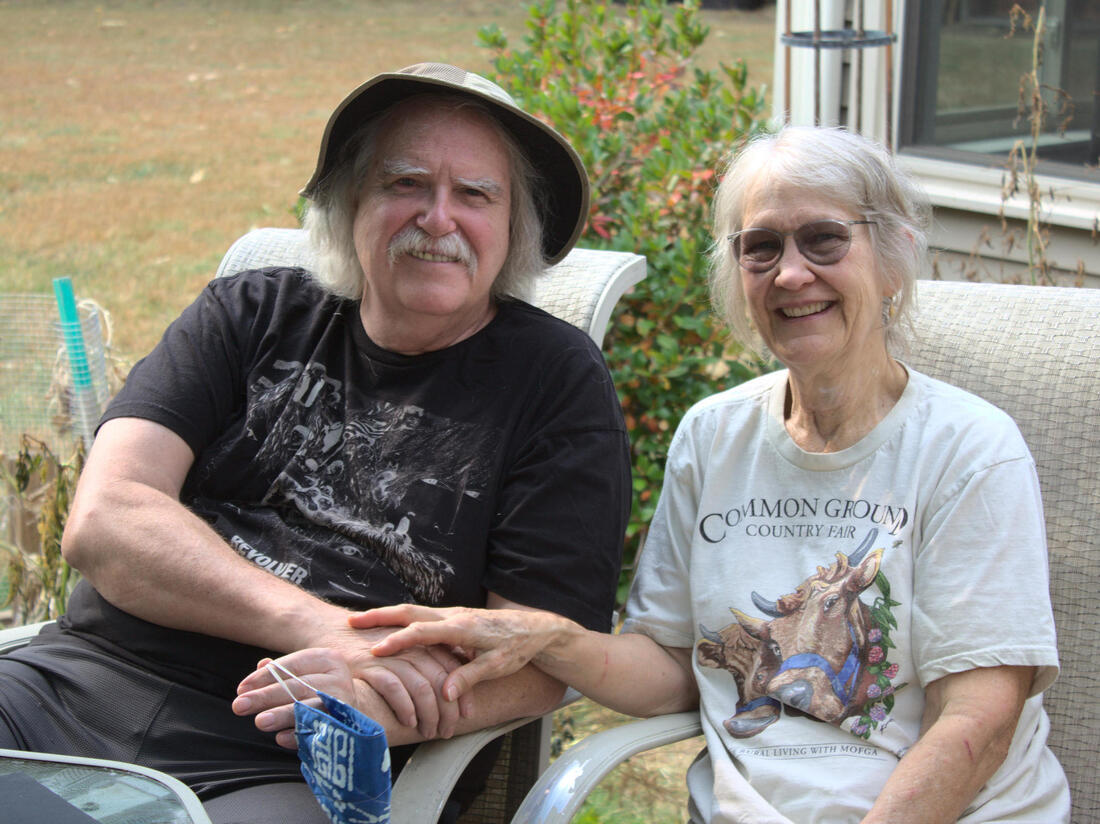 Doug and Judith Saum moved to New Hampshire from Reno, Nevada, to escape the health effects of worsening wildfire smoke. 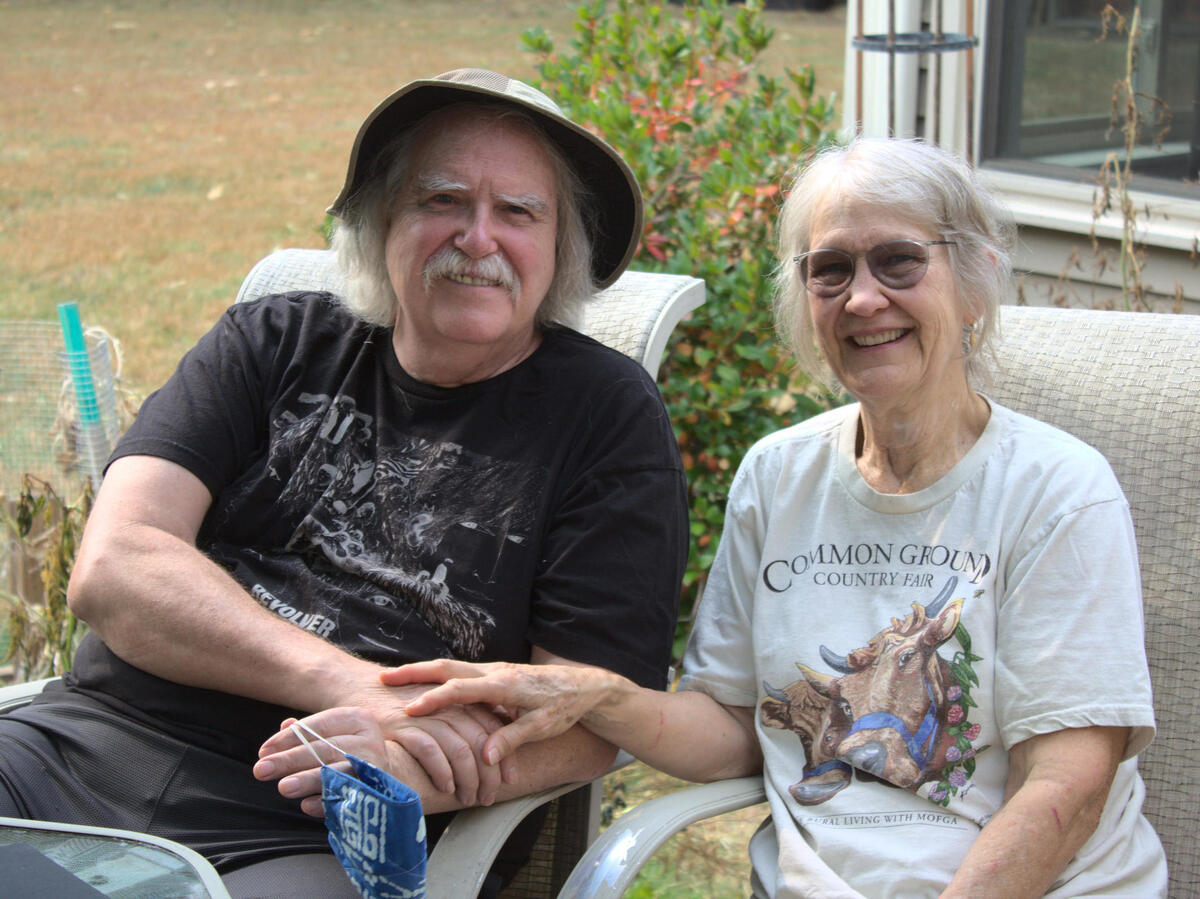 Doug and Judith Saum moved to New Hampshire from Reno, Nevada, to escape the health effects of worsening wildfire smoke.

The impacts of climate change could prompt millions of Americans to relocate in coming decades, moving inland away from rising seas, or north to escape rising temperatures.

“It was with a view of the Sierra [Nevada Mountains] that was just to die for,” Judith says. “We had a lot of friends, musician friends, we’d get together and play music with them often. It wasn’t easy to leave all that.”

The Saums had long thought about retiring to Colorado or Montana to be near family. But as they started making those plans several years ago, they were also noticing a new problem: wildfire season was getting worse and longer in their part of the country, fueled by climate change.

“For me, it was unbearable because I was so sensitive to the smoke that I start to swell up,” says Judith. “I get sinus infections, and going outside was intolerable.”

The Saums settled on Northern New England, and a house in the rural town of Rumney at the foot of New Hampshire’s White Mountains.

“We had the idea… not necessarily that we were going to a place that would be forever untouched by climate change, but that we were getting out of a bad climate situation that was only likely to get worse,” he says.

For others, climate-related hazards will be just one reason to move. Bess Samuel says her family has wanted to leave Huntsville, Alabama, for a less conservative place for a while – and rising temperatures and power bills could seal the deal. 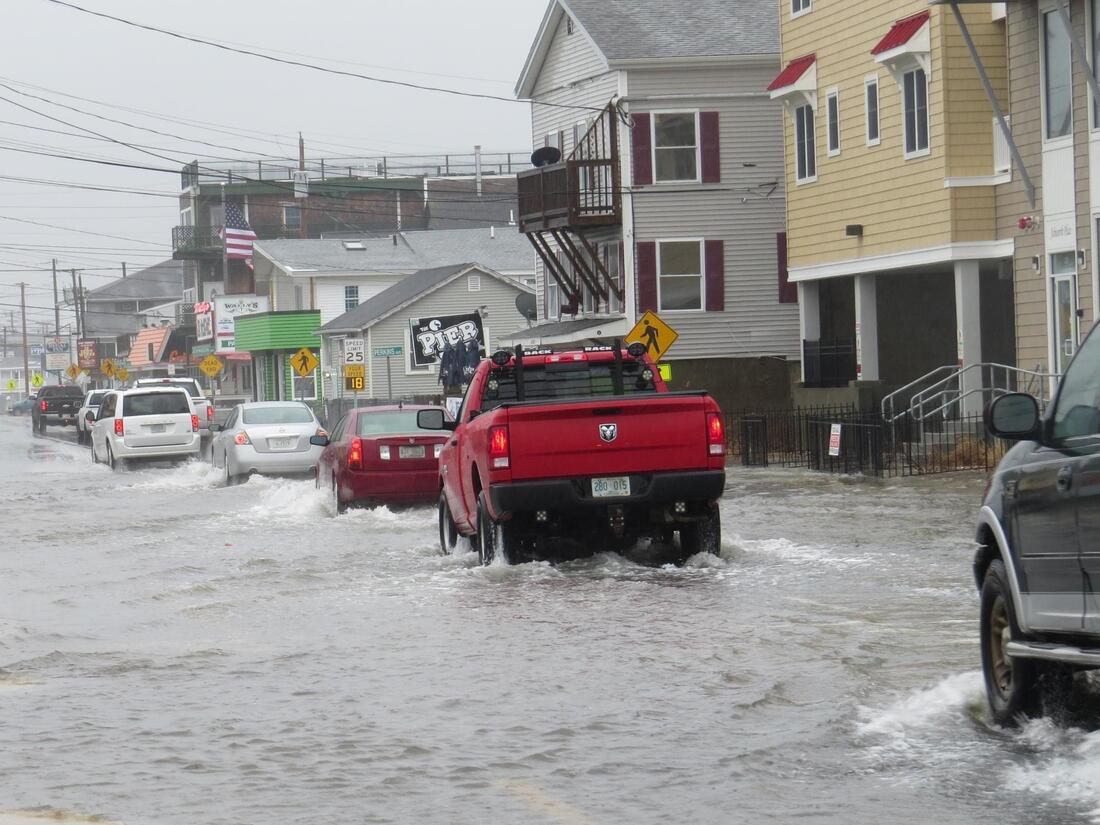 Inland parts of Northern New England expect people to migrate from coastal towns like Hampton, New Hampshire, where high-tide flooding is increasing due to rising seas. 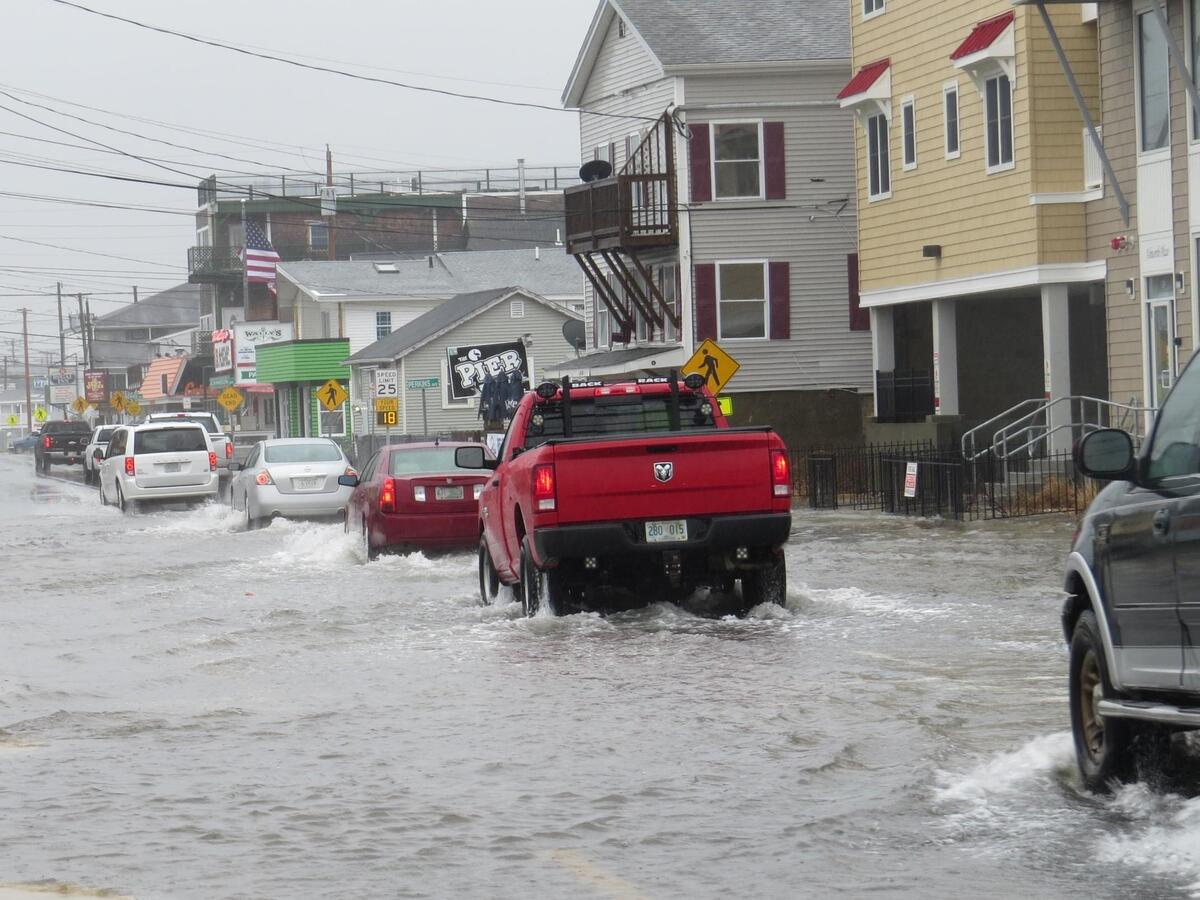 Inland parts of Northern New England expect people to migrate from coastal towns like Hampton, New Hampshire, where high-tide flooding is increasing due to rising seas.

“Impermanence might be the new normal for many of us,” she says. “The idea that you have to live in one place forever, I think people have to forget that… And I think people who have been able to do that historically, I think it’s a privilege that they should celebrate.”

But she says all this moving around can make people resilient. And if the places that will receive these new residents can be resilient and flexible too, they might just benefit from it.

“When we’ve talked about climate migration, it usually comes up in the context of the jobs that we just can’t fill,” says Sarah Marchant, the community development director in Nashua, New Hampshire.

Nashua has already seen its Puerto Rican population grow after Hurricane Maria, and it expects more climate migrants from Boston and other nearby coastal areas.

“I think the city is well positioned with the infrastructure we already have, and our location that is very desirable,” Marchant says. “We are an hour from Boston, a little over an hour from the Seacoast and two hours to the mountains, and so we are connected to everything.”

By some measures, Nashua’s region could be an ideal climate haven. It’s getting warmer, but doesn’t face the existential threats of, say, Florida from hurricanes and flooding, or California from wildfires and smoke. Northern New England is also one of the oldest and whitest parts of the country, and has struggled with population loss.

But it’s hard to predict the scale and timing of climate migration. And an influx of newcomers during the current pandemic is showing just how disruptive unplanned growth can be.

“An increase in traffic, people getting evicted, a lack of hospital beds because there’s more people – these are the kinds of things that create tension,” says Anna Marandi, a senior climate specialist with the National League of Cities. “When the systems aren’t set up properly in advance to hold more people, then the existing population can get resentful.”

So Sarah Marchant says Nashua is keeping migration and other climate impacts in mind while tackling existing problems with affordable housing and over-stretched infrastructure. The idea is “to ensure that what we are building is sustainable,” she says, and “be smarter about what we do have.”

Whether or not the climate migrants come, she says Nashua is making improvements that will benefit everyone.