“Home for the Holidays” was the theme of Wednesday evening’s Dish and Design event presented by The Detroit News’ Homestyle magazine. It was an apt motif if there ever was one, as fewer folks will be traveling this season to visit family and friends.

The virtual event, hosted by Detroit News design writer Maureen Feighan, gave tips on getting ready for December by way of gift-buying, table decorating and food and drink. More than 350 readers tuned in to the online party.

Rachael A. Woods of gift shop and “functional art gallery” ArtLoft (4160 Cass in Midtown Detroit) presented unique and colorful gift ideas, including some fun socks and luxurious but affordable cashmere scarves for men.

Woods, who is also a jewelry designer, recommended artful ornaments as a gift, too. During Dish and Design she showed off a modern, bird-shaped mood lamp from Italy, popular 1,800-thread-count sheets and a playful pitcher from Capetown.

“It’s a great conversation piece,” Woods said of the white, oversized pitcher. “We have all kinds of price ranges, and that’s what ArtLoft is known for.”

“Because I’ve been doing this a long time, we have some unique gems in here, some of these pieces are out of production,” she said. “If you have somebody who is hard to buy for, this is a great place to come get a gift.”

Less than a mile from ArtLoft, cocktail expert Will Lee was standing by at his Grey Ghost restaurant ready to demonstrate two drinks from the popular spot’s extensive cocktail menu. Lee is the beverage director at the meat-centric restaurant at 47 Watson in Detroit as well as its sister restaurant around the corner, neighborhood bar Second Best.

He showcased Grey Ghost’s Pinky Promise cocktail, which is equal parts Aperol, St. Germain, fresh lemon juice and your choice of vodka or gin; he used Tito’s Handmade Vodka for the demo.

Lee said to always be sure to use fresh lemon juice when mixing drinks.

“It always yields the brightest, most tasty cocktails,” he said.

Lee said he gets ideas for what to put on the cocktail menus at both restaurants by looking at what the chefs are doing in the kitchen, listening to customers requests and considering seasonal ingredients.

“Right now there’s a cocktail that has taco bitters in it,” he said. “I broke down the flavors of taco seasoning and did a bitters with it. I feel like inspiration can come from anywhere.”

Lee also showcased the more complicated Strange Clouds cocktail, which is Grey Ghost’s version of an Old Fashioned. For those who wanted to skip searching for all the ingredients — like walnut bitters and Yakima applewood-smoked sea salt — Grey Ghost sells this as part of their line of cocktail kits, which include enough for four drinks to-go with all the garnishes needed for $30-$40.

Before Dish and Design detoured from Lee behind the bar to Grey Ghost chef and owner John Vermiglio in the kitchen, Feighan introduced Laurie Bolach, a floral designer and owner of Olive’s Bloombox, 1011 Livernois in Ferndale.

She showed how to make tablescapes or mantle centerpieces with seasonal flora like magnolia thistles, boxed wood, cedar, white pine, evergreen branches and even dried sunflowers. To make the piece pop, she recommends adding color with flowers that you can change up as the month goes on.

“If you’re having a family get-together and you want it to look one way with red and then you want to do it with white, you can,” she said. “This greenery will stay for at least 3-4 weeks. You just want to spritz it with water.”

She said when using foam supports for your centerpiece, soak it in water for just a few minutes so it saturates, but not too long or it will start to disintegrate. Add water as needed and don’t keep it near a heat source it it will dry out. Bolach said if you didn’t want to use a foam base, you could bunch up some chicken wire to keep stems secure.

The floral designer also showed off some ways use cloches, decorative glass domes.

“They’re fun to work with because you can get any design that you want and they just kind of look a little bit more contemporary,” she said.

Once your table is spruced up with help from Bolach — who also sells completed floral pieces at Olive’s — chef Vermiglio demonstrated a hearty dish to serve on it.

His recipe for beef short rib pot pie with a chive-buttermilk biscuit top is good for a meal of four to six  people. He recommends starting the cooking process in a Dutch oven, but any pan that can go into the oven will do.

He joked that instead of using that store-bought, refrigerated biscuit dough “that comes in a can and explodes,” home cooks should try his recipe for biscuits to top this savory pie. He recommends using cold butter for the dough, and grating it into the mixture with a cheese grater. In his experience, the best flour to use is White Lily brand self-rising flour, which can be found at Kroger.

Though indoor dining is currently on pause, Vermiglio said Grey Ghost does have four tables on an outdoor patio available for guests, as well as a full menu of carryout food and cocktails. 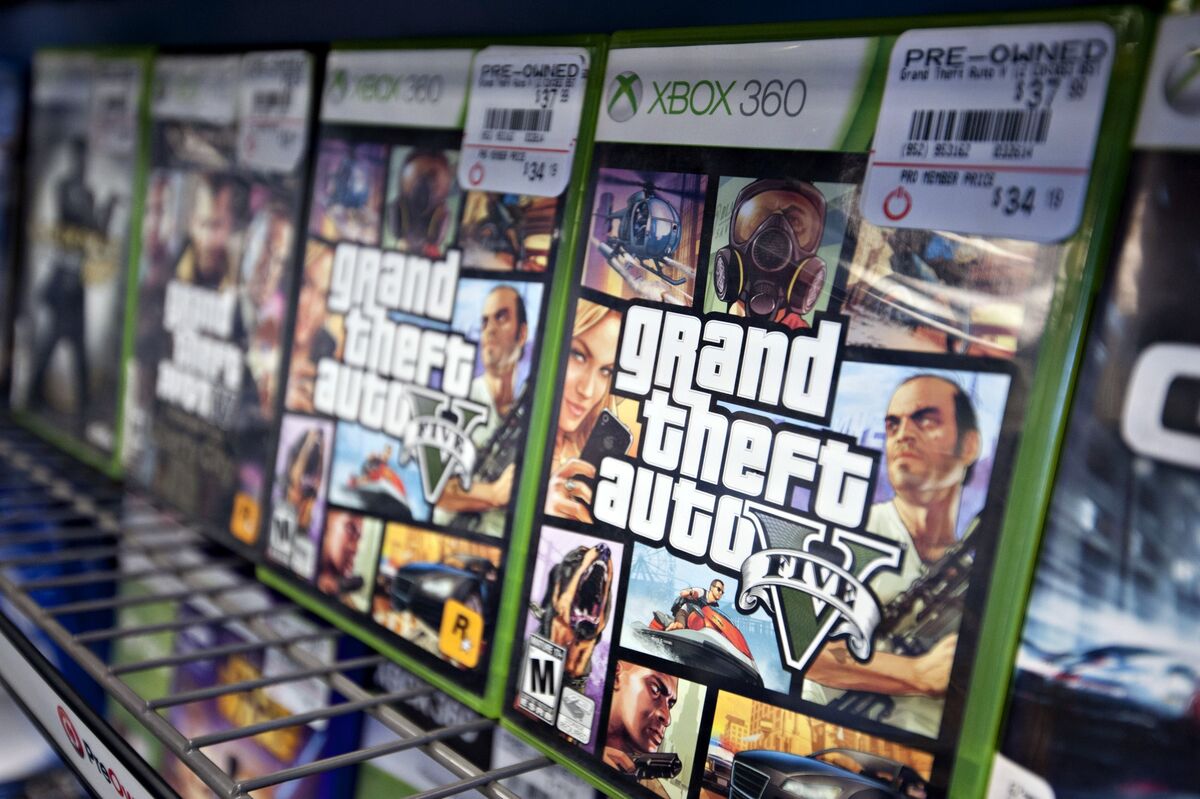