Love the idea of a tiny house? Here’s what you need to know about the subtle and sometimes-hidden costs in these exercises in lilliputian living.

They’re not all that new as a concept

The tiny-house movement isn’t exactly new. Those in search of tranquility have long been seeking to carve out their own small spaces since the dawn of time. Now we’re seeing the resurgence of simplicity with a shift toward minimizing and downsizing. A tiny house is generally one that’s under 400 square feet, says Chris Dorsey, founder of Dorsey Pictures, the producer of Tiny House, Big Living. They’re generally built on trailers for mobility, but they can be built on foundations. “What attracts most people to tiny homes is that they are redefining the American dream by owning a home with little to no debt while traveling the country and even working on the road,” explains Dorsey. “With a tiny home, people can design their own space that fits their personal interests and tastes at a much lower cost than a standard custom home… and because everything is smaller in a tiny home, you can pick from top-of-the-line finishes at more affordable prices.” That being said, Dorsey warns that when it comes to the question of how much does it cost to build a tiny house, there may be subtle or even hidden expense that add up fast. Here’s what you need to know. This is what most people don’t know about living in a tiny home (from someone that lives in one full time).

“What’s cool about tiny houses is that they can be built to match anyone’s lifestyle and budget,” says Dorsey. They can range from $10,000 to $180,000, but the average falls somewhere in the range of $30,000 to $40,000. “Some people are shocked at how much tiny homes cost while others can’t believe how inexpensive they are,” Dorsey explains. How much it will actually cost to build your own lilliputian living quarters will depend upon a combination of factors, including what locale you’ve chosen, whether you will build on a foundation or on a trailer (figure $25,000 if you’re building on a foundation, and $35,000 if you’re building on a trailer), the complexity of the building plans, how much you plan to do yourself, and the materials use. “You should budget at least $65,000,” says Ryan Fitzgerald, owner of Raleigh Realty, and “you might be spending $25,000 on building materials, alone.” Watch out for these surprising costs that come along with buying a home for the first time.

“I’ve seen several people take off work for a month or two to build their own tiny homes and think they are saving money by doing so,” says Rachel Preston Prinz, who runs an architectural firm, “Then, months later, they’re still out of work and building.” So anyone who wants to go DIY should be aware of the money they won’t be making while they’re saving money on contractors. This is what tiny homes look like around the world.

Don’t expect to benefit from “economies of scale”

“The smaller the home, the higher the contractors mark up their prices,” says Gabe Lumby, who, with his wife, is building a “tiny-ish” house on his parents’ land. Contractors aren’t excited to make less money because the home you’re building is smaller, he explains, “so we’ve found that the markup is higher, or they’re simply not willing to take the job.” Find out the 8 tiny home decluttering tips to know if you’ll be moving into a tiny home soon.

Every municipality has different zoning, building, land use, and inspection laws, not to mention the associated fees, says Prinz, “Whatever you do, play by the jurisdiction’s rules,” she urges. “Rural areas usually have more lenient laws, so choosing rural areas may save you money. But what you save here might get eaten up on connecting to the utilities’ grid.”Try out these clever storage hacks if you live in a tiny home.

There are challenges associated with obtaining homeowner’s insurance for these petite palaces, says Mike Schmidt, business development director for the Tiny Home Industry Association. “Tiny homes are absolutely insurable. It just depends on who built it, like a professional builder or yourself as a DIY project, and how it’s built—whether or not it’s on a trailer or placed on a fixed foundation.” Getting your home certified by the National Organization for Alternative Housing (NOAH) may make it easier to purchase coverage from some insurers, he advises, but this is only when the house is built on a foundation. For mobile tiny-homes, “make sure it’s got RV certification, and try to use a builder who’s RV certified,” says Laura Fuduli, contributor for Answer Financial, a national auto and home insurance agency. “It’s important to let your insurance agent know all the details on your tiny home, like how it was constructed, how much it weighs and how you plan to use it,” said Peter Foley, Senior Vice President of Operations for Answer Financial. Check out these houseboats that are like living in a tiny floating home.

Don’t even bother trying to get a mortgage

“Tiny homes often do not qualify for mortgages due to their mobility and small footprint,” says Todd Nelson, business development officer at LightStream, the national consumer online lending division of SunTrust Bank. While some homeowners complete their adorable abodes using all cash, others—particularly those with good credit scores, obtain unsecured personal loans through companies like LikeStream, which offers loans from $5,000 to $100,000 and can be completed in mere minutes online. Check out these tiny homes for rent if you’re not up for purchasing one yet.

“Don’t expect your tiny home to appreciate like a traditional dwelling,” advises Fuduli. For example, many people will “customize their tiny houses for their lifestyle,” which makes it perfect for them, but doesn’t necessarily make it easier to resell. But as with all home sales, the value may ultimately come down to “location, location, location,” according to Fitzgerald. “If you purchased a tiny home in a highly desirable and dense area than your tiny home should appreciate in the same way the market does. Your land is going to have a much larger net of the total appreciation since the structure is small, however, it should appreciate right in line with the local market.” Fuduli agrees that any home permanently affixed to a foundation will have better resale value. “If your tiny home is on wheels, try to think of it like an RV, which can depreciate like a car.”

Among Americans who were involved in choosing their current home, the top regret for a third of them is “not buying a larger home,” according to a spokesperson for realtor website Trulia.com. So, be careful what you wish for, and what you decide to build. It might be a good idea to “try before you buy,” says Jennifer Ludovic and offers the following opportunities for rentals to get you started:

The fact that some small-space buyers are experiencing buyer’s remorse could also mean that the tiny-house trend is on the wane, which could negatively impact resale value. Trulia’s rental roundup with listings from Texas, Florida, Louisiana, and California, may provide some insight on how the resale market is holding up these days. Next, check out the coolest tiny home in each state. 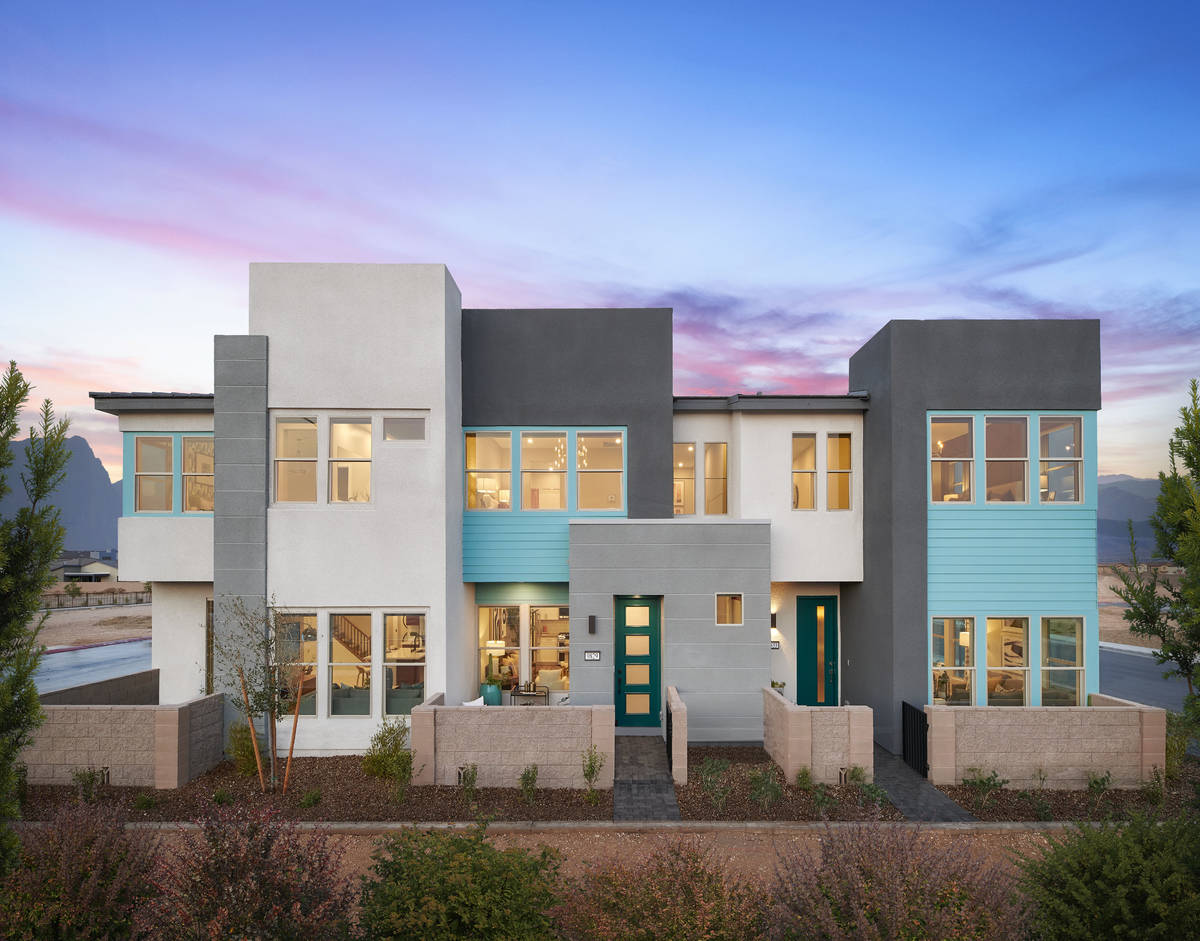 What Is The Difference Between Data Expertise And Pc Science?