Earlier this year, HGTV put out a call looking for small towns in need of a special makeover. This wouldn’t just be any makeover though, but one from the small town experts themselves: Home Town’s Ben and Erin Napier.

The submissions allowed folks from all over the country to put their close-knit community on the map and prove why it deserved an upgrade. Over 5,000 entries were made on HGTVHomeTownTakeover.com, making the decision even more difficult. But finally, one Alabama town has been chosen and we’re so excited!

On Thursday morning, Ben and Erin Napier appeared on the fourth hour of TODAY to give fans a peek into their kitchen and also reveal which lucky town HGTV had chosen from the submissions (ahem, drumroll please!). Erin and Ben announced that Wetumpka, Alabama would be getting a Home Town-styled makeover. But as the Napiers’ show is based in Laurel, Mississippi, the couple will star in an entirely new spin-off series on HGTV to tackle this project. This six-episode series will be called Home Town Takeover and is expected to air in 2021, according to HGTV.

“Renovating one house at a time is an awesome experience. But the chance to support an entire town, where we help bring a community back to life—that’s something we’ve always wanted to try,” Ben told HGTV earlier this year.

While we we’ve got some time before Home Town Takeover premieres, there’s no shortage of Ben and Erin. Currently the couple is filming season five of Home Town and tonight a special bonus episode from season four will air on HGTV at 8 p.m. ET / 7 p.m. CT.

Erin shared the exciting news on Instagram on Wednesday night. “See the story of how Laurel has changed since the show began,” she writes, adding “ps grab some tissues.” Looks like our Thursday night plans just got made! 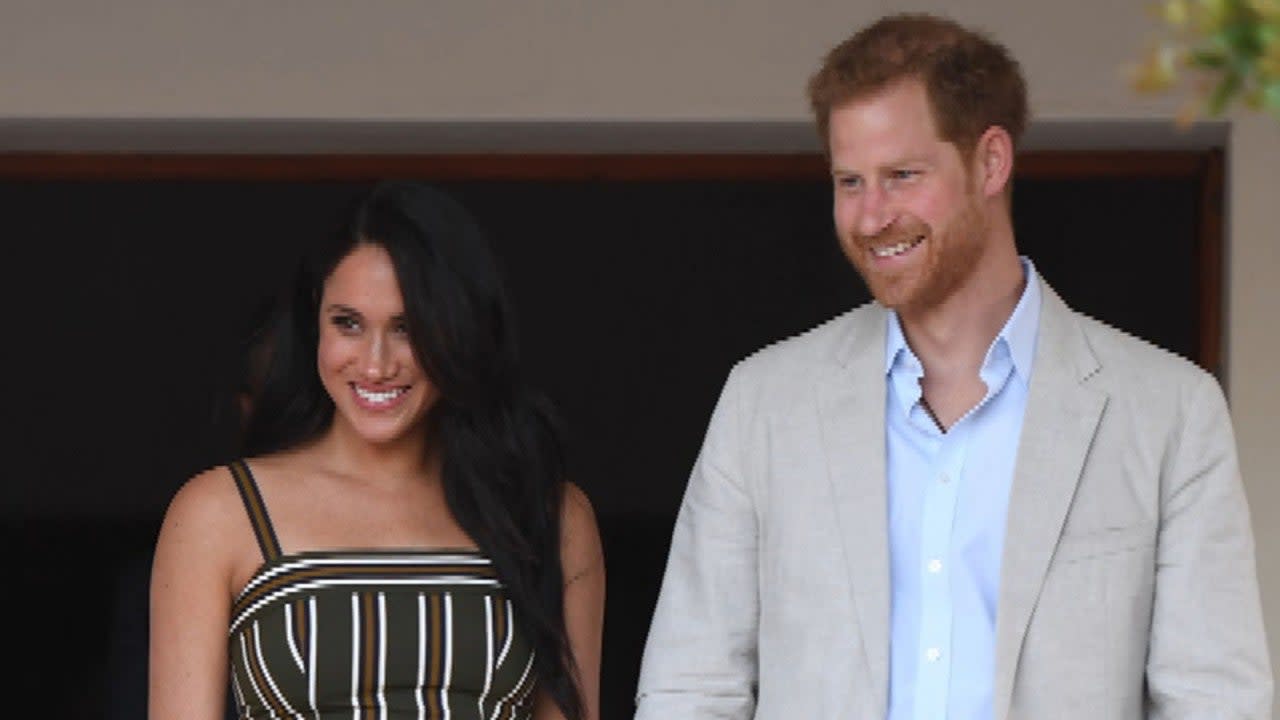 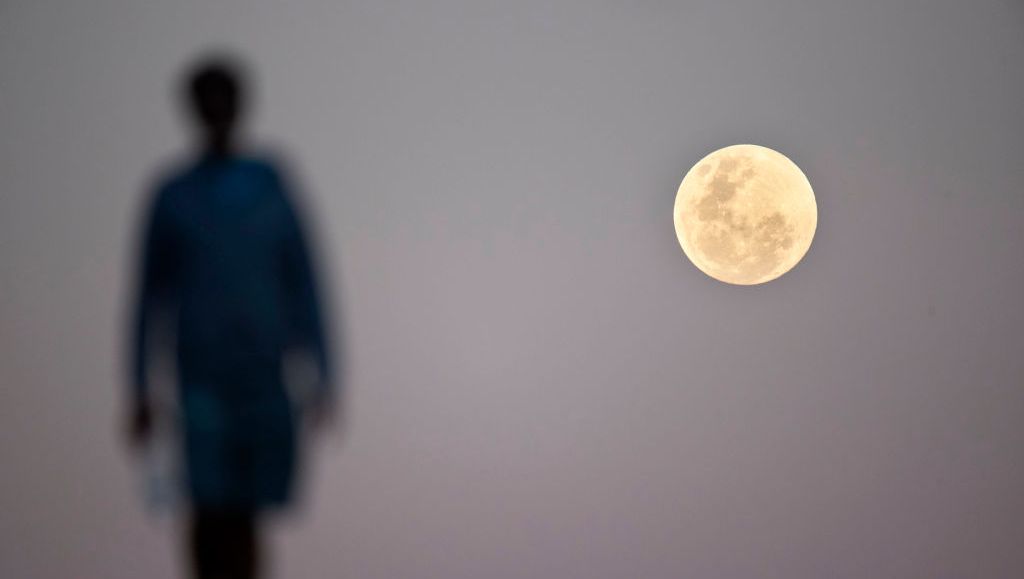