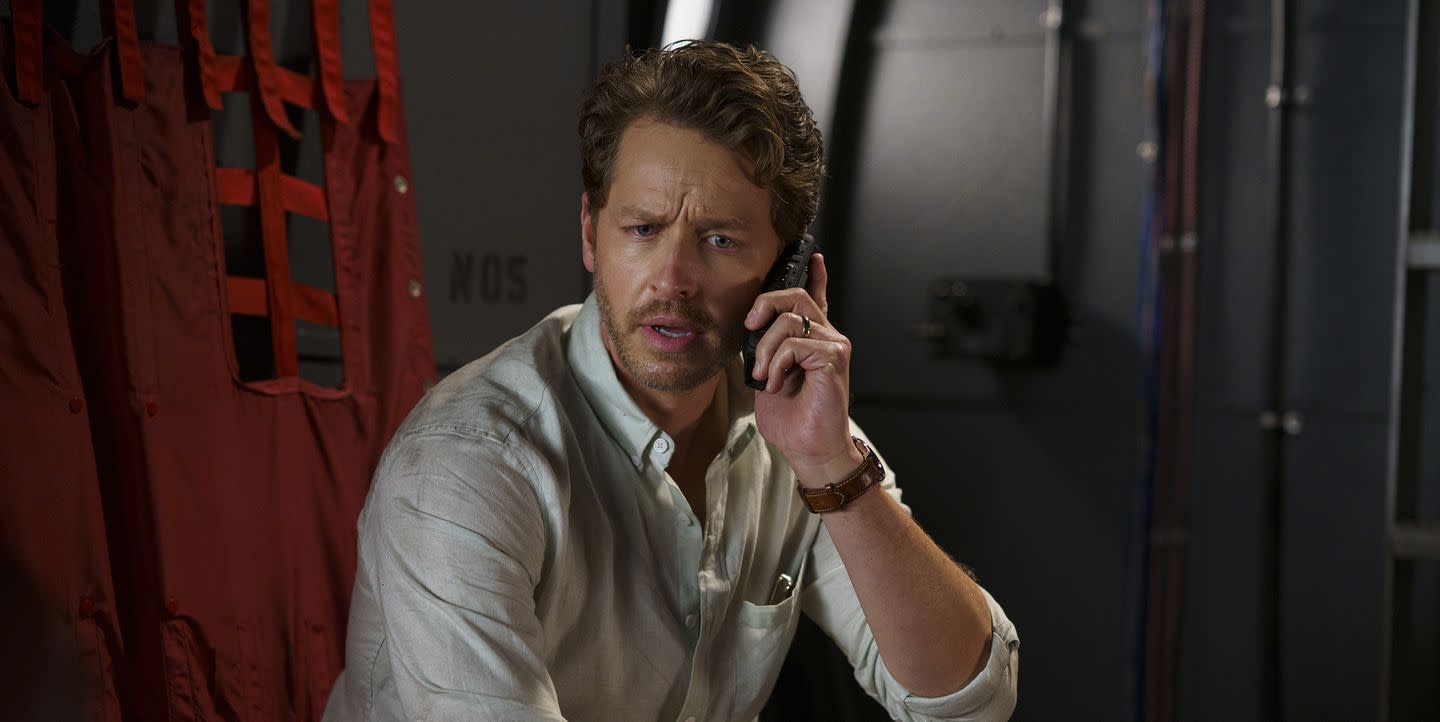 Manifest creator Jeff Rake has called for a “new home” for the show after it was cancelled following its cliffhanger season 3 finale.

Following confirmation on Tuesday (June 15) that the series won’t be picked up by NBC for a fourth run, Rake posted a statement to Twitter in which he encouraged fans and other broadcasters to help him “#savemanifest”.

“My dear Manifesters, I’m devastated by NBC’s decision to cancel us,” he wrote.

“That we’ve been shut down in the middle is a gut punch to say the least.

“Hoping to find a new home. You, the fans, deserve an ending to your story. Thanks for the love shown to me, cast, and crew.”

No offers seem to have come in yet but we remain hopeful since Rake had previously spoken about having a six-season plan for Manifest.

Related: Manifest boss speaks out on major twists in finale and what’s next for season 3

The dramatic episode also saw Cal (Jack Messina) return at the age he would have been had he not been aboard flight 828 (as played by Ty Doran) and ended with the brief return of the flight’s pilot Bill Daly (Frank Deal), who then disappeared with the wreckage of the exploded plane being studied at Eureka.

Speaking after the finale, Ben Stone actor Josh Dallas previously revealed what would have been in store for his character had there been a fourth season.

He told TV Insider: “A Season 4 of Manifest for Ben is absolutely centred around processing, digesting, coming to emotional terms with such an unspeakable loss, and then trying to find a way to seek vengeance, to kind of justify the act in terms of finding some meaning out of it.

“Why did this happen? Why would the Callings allow something so terrible and devastating to happen? And of course, it’s tied into so much other complicated stuff. The baby was taken. Cal came back all [grown] up…

“So you can imagine Ben in Season 4 seeking vengeance for his wife, seeking meaning for the inexplicable, and it becomes the absolute driving force for his character not only in Season 4 but in the back half of the series.”

Can Manifest be saved?

Manifest aired on NBC in the US. Sky One and NOW air the show in the UK.

This month, Digital Spy Magazine counts down the 50 greatest LGBTQ+ TV characters since the Stonewall riots. Read every issue now with a 1-month free trial, only on Apple News+.

Interested in Digital Spy’s weekly newsletter? Sign up to get it sent straight to your inbox – and don’t forget to join our Watch This Facebook Group for daily TV recommendations and discussions with other readers. 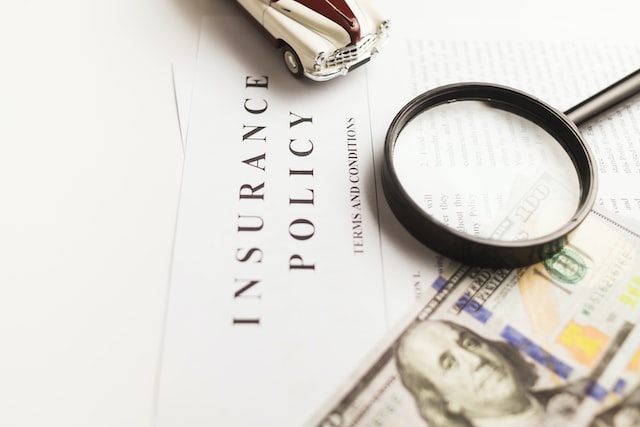 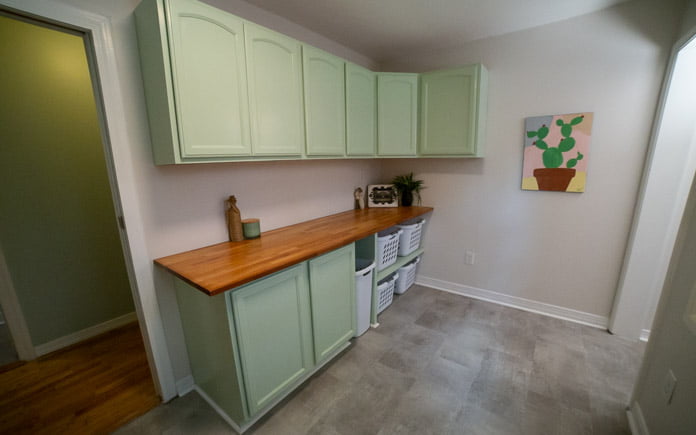